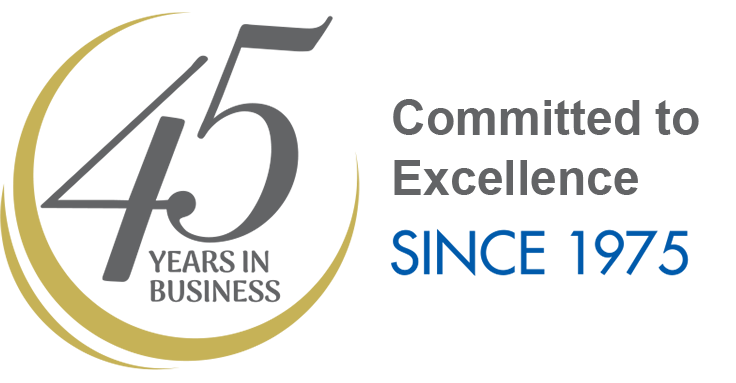 When Nepal opened up its doors to the world in the 1950’s, friends and neighbors across borders, continents and oceans slowly became aware of Nepal’s breathtaking beauty and a rich cultural heritage that could be traced back hundreds of years. Along with this fraternal feeling came the realization that Nepal needs to develop infrastructure like Education, Health, Industry, Trade, Power, etc.

It was here that the Founder and Honorary Chairman, Ram Lal Shrestha, envisioned the need to introduce foreign technology and equipment to the country in its nascent stage of development and in that process also to seek an opportunity to start a business of representing reputed Foreign Firms to introduce reliable equipment, material and services into the country. Thus started the Representation Business, a business pioneered by him and later developed to its zenith by his sons and family members. Even today the Group continues to grow steadily under the able guidance of the Founder and Honorary Chairman, who now has an accumulated business experience in Nepal of more than 40 years and his sons Dinesh Shrestha and Suresh Shrestha, Executive Chairman and Joint Executive Chairman respectively.

While the Founder Chairman along with other Business Associates continued to consolidate their Representation Business, ICTC Group started off as a fully owned stationery mart in the back street of Kathmandu in 1974. Since the stationery business catered mostly to Government and Semi-Government Clients, it greatly helped to establish a public relations base which proved to be unique leverage in the Representation Business later.

The year 1975 saw the birth of InterContinental Trading Concern, the initials of which (i.e. ICTC) were retained when ICTC Pvt. Ltd. was later formed.

After a year or two of hard struggle, small businesses started coming in, after which there was no turning back for ICTC in the Representation Business. From one business to another it has grown from strength to strength into one of the most successful Business Houses in Nepal specializing in providing highly professional local Liaison and Techno–Logistic support to foreign firms for major development projects in Nepal.